Perry and I are often asked to answer beauty science questions for TV shows, newspapers, magazines, and websites. (Such as The New York Times, Dr. Oz, Oprah’s O magazine, the Today Show and more.) Check out a few of our TV and print appearances below.

THE BEAUTY BRAINS ON TV

While I’m stuck here deleting spam from the Forum, Perry is galavanting around the country hobnobbing with TV celebrities. (All in the name of spreading the word about beauty science, of course.)

Check out a few of his “Greatest Hits” from Fox and Friends, Rachael Ray, Dr. Oz, and more. (Click the pictures to play the videos.)

He was featured in a segment called “Busting beauty industry myths, tips to be a smarter shopper.” The interviewer didn’t give Perry much time to respond in detail to the questions but they did give us a nice plug for our latest book, “It’s OK to Have Lead in Your Lipstick.” 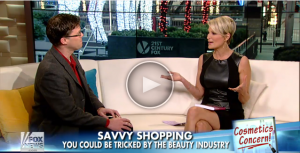 Perry tells Rachael about our second book, “Can You Get Hooked on Lip Balm” and then explains how to find a cheaper shampoo. 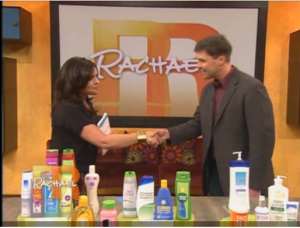 Dr. Oz and Perry showcased the top anti-aging breakthroughs of 2011.  You can click the link but for some reason we get a message that we’re not “authorized to view this page.” I hope Perry didn’t say something to upset Dr. Oz! 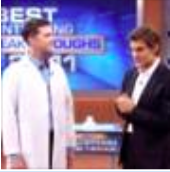 IN PRINT & ON THE WEB

Perry and I get a lot of requests for expert scientific advice. Here are a few examples. (Sorry but online links are not available for all the print publications we’ve been quoted in.)

A brawl broke out on the Today Show over whether or not you should pluck your gray hairs. I was asked to settle the issue for their website in an article titled “Myth Busted: Does plucking gray hairs make more grow back.” Believe it or not, this was one of their most popular stories of the day! 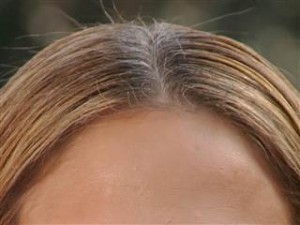 We get a lot of questions about the next hot beauty technology. Case in point: I talk about algae! 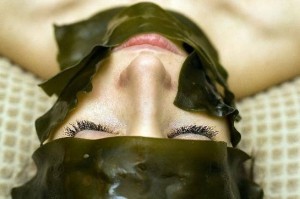 I was featured in the August 2013 issue in an article about summer hair problems. 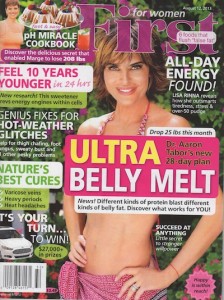 I answered a question for the “Ask Val” column on facial treatments going bad in the May 2013 issue. 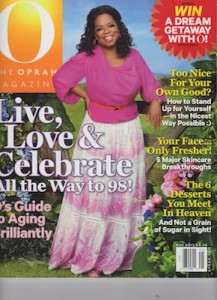 Another question for O, this time about an ingredient that prevents “hair raising experiences” from December 2012. 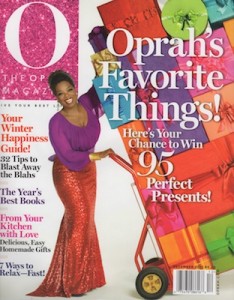 In 2012 Perry was quoted, or rather misquoted, in Select Magazine. He was asked to comment on the safety of titanium dioxide and the selectively chose his words to make it sound unsafe when that was not his intent at all! All the more reason to be skeptical of everything you read.

Perry was interviewed for a piece titled “Mythbusting Makeup: Skepticism and Cosmetic Claims” which appeared on the website for the Committee for Skeptical Inquiry, home of the Skeptical Inquirer.

In 2011 the NYT reviewed our second book, “Can You Get Hooked on Lip Balm.”  They described the Beauty Brains as being for “Those seeking a scientific perspective.” Sounds fair to me.

In December 2010 we were thrilled to be featured in an article written by Amy Alkon (of “Ask Amy” fame) titled “The Truth About Beauty.” 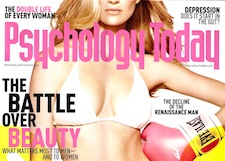 The September 8, 2008 issue of C&E News mentions the Beauty Brains. It ain’t Cosmo but it’s always nice to see our name in scientific publications! 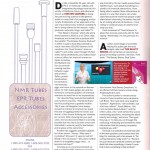 Here we are quoted in New York Times article from July of 2007, “Blogging for Truth and Beauty.” I think that sums up our purpose quite nicely.

An early print appearance from 2007. I can’t even remember what it was for or why we would have been interviewed for a TV publication. 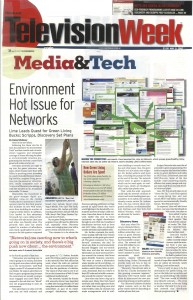 Way back in 2006 we were mentioned in Science magazines “Netwatch” section.  For those of you who don’t know, Science magazine is like the Rolling Stone magazine of the science world so this was a big deal to us. 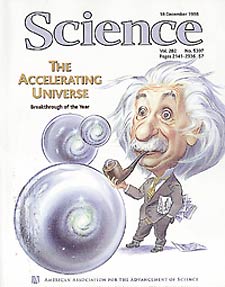 Another NYT mention and perhaps our very first media mention of all from 2006. Unfortunately, I can’t find a link to the original article.