Pop stars Taylor Swift and Katy Perry are headed to court for their roles in make up commercials which are potentially false and misleading, according to a press release by the Federal Trade Commission. 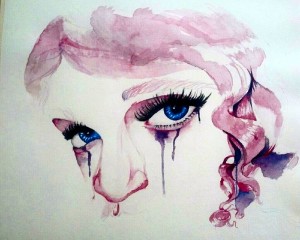 According to an attorney familar with the case, if the pop divas are declared guilty at the very least they’ll be prohibited from participating in future cosmetic advertisements. At worst, they could actually be banned from wearing any make up whatsoever during public performances.

This is not the first time that a make up ad featuring a high-profile celebrity has been ruled deceptive. In 2012 Natalie Portman’s mascara ad for Dior was actually banned by UK’s Advertising Standards Authority. The FTC is taking these latest violations even more seriously because of the massive popularity of Taylor and Perry. Apparently, this explains why they’re going after the celebrities themselves and not just the companies that manufacture the cosmetics.

Please follow this link to learn important details of the scandal.

Next post: How often should I exfoliate my face?